Rocky Marrin was born in Richmond, Va and graduating from Douglas S. Freeman HS in 1976, he attended J. Sargeant Reynolds Community College with a focus on business and marketing.  For almost 40 years Rocky has held roles in sales and marketing, as well as senior management. Most notably Rocky helped launch the cellular telephone and DSL industries in Richmond, Tidewater, and Roanoke, Va. After participating as a shareholder in various start-up ventures, and owning his own companies, Rocky is now answering his call to ministry. 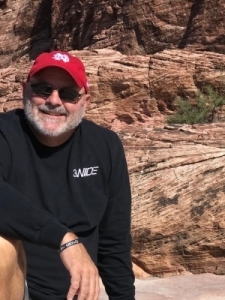 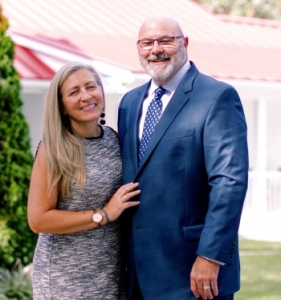 3WIDE Ministries, founded in February 2010, is an inter-denominational men’s ministry that helps men make better decisions and live with fewer regrets through the sharing of personal experiences and Biblical strategies.  Each week Rocky leads or participates in several small group studies and leads an annual men’s weekend retreat.  Rocky is a former Chaplain of United Methodist Men at Shady Grove UMC, past Chair of the Staff Parish Committee and regularly delivered sermons at Shady Grove UMC.  He frequently shares his testimony with groups of any size.

Along with his wife Leslie, Rocky has also led several youth mission trips.  Rocky has earned a certificate in Pastoral Care and Counseling through VIP Care, and received a Certification from First Things First of Greater Richmond as a Facilitator in a marriage preparation and coaching program called Prepare – Enrich, Building Strong Marriages.

Rocky is a past Board member of the Henrico Police Athletic League PAL (HPAL) and the Henrico Police Foundation (HPF).  He and his wife Leslie attend HOPE Church in Richmond, Va.  Leslie and Rocky have a blended family of four daughters, one son, two (2) sons-in-law and are the proud grandparents of an almost ten (10) year old grandson! Mr. Costen is active in several civic and charitable organizations in the Richmond area.  He is one of the top fundraisers in The American Heart Association, member of the Home Building Association of Richmond (HBAR) where he has earned numerous awards including the Lifetime Spike Award, the Earnest E. Mayo Award, the Member of the Year Award, and is in their Hall of Fame.  Mr. Costen is a founding member and past officer of the National Wood Flooring Association and is active in other industry associations such as NOFMA and MFMA.  He was active with the Jaycees in the early 80’s serving on the Board of Directors, and is Past-President of the Travelers Aid Society, an agency of United Way.  He served on the Advisory Board of BB&T, Richmond, VA and the National Advisory Board for Wachovia, Richmond, VA.  Costen Floors, Inc. placed as a finalist for the 2003 BBB Torch Award for Marketplace Integrity and was voted Best Flooring Selection Center in 2009.

Mr. Costen and his wife Marsha Rasnick Costen have been married since 1970.  They have one son and one daughter-in-law, and are the proud grandparents of a grandson and granddaughter.  The Costen’s are active members of Second Baptist Church.  Mr. Costen enjoys attending sporting events and is an avid golfer. 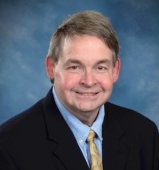 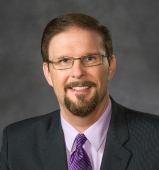 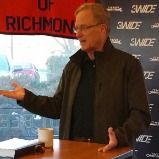 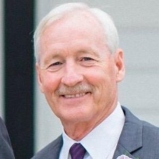 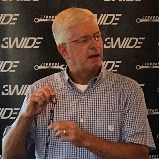 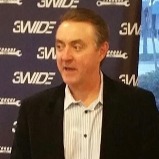 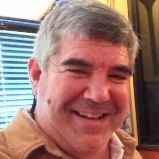 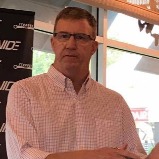 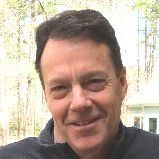 Sign up to get interesting news and updates delivered to your inbox.

By submitting this form, you are granting: 3WIDE Ministries, 6108 Isleworth Drive, Glen Allen, Virginia, 23059, United States, permission to email you. You may unsubscribe via the link found at the bottom of every email. (See our Email Privacy Policy for details.) Emails are serviced by Constant Contact.

THE POWER TO AFFECT CHANGE